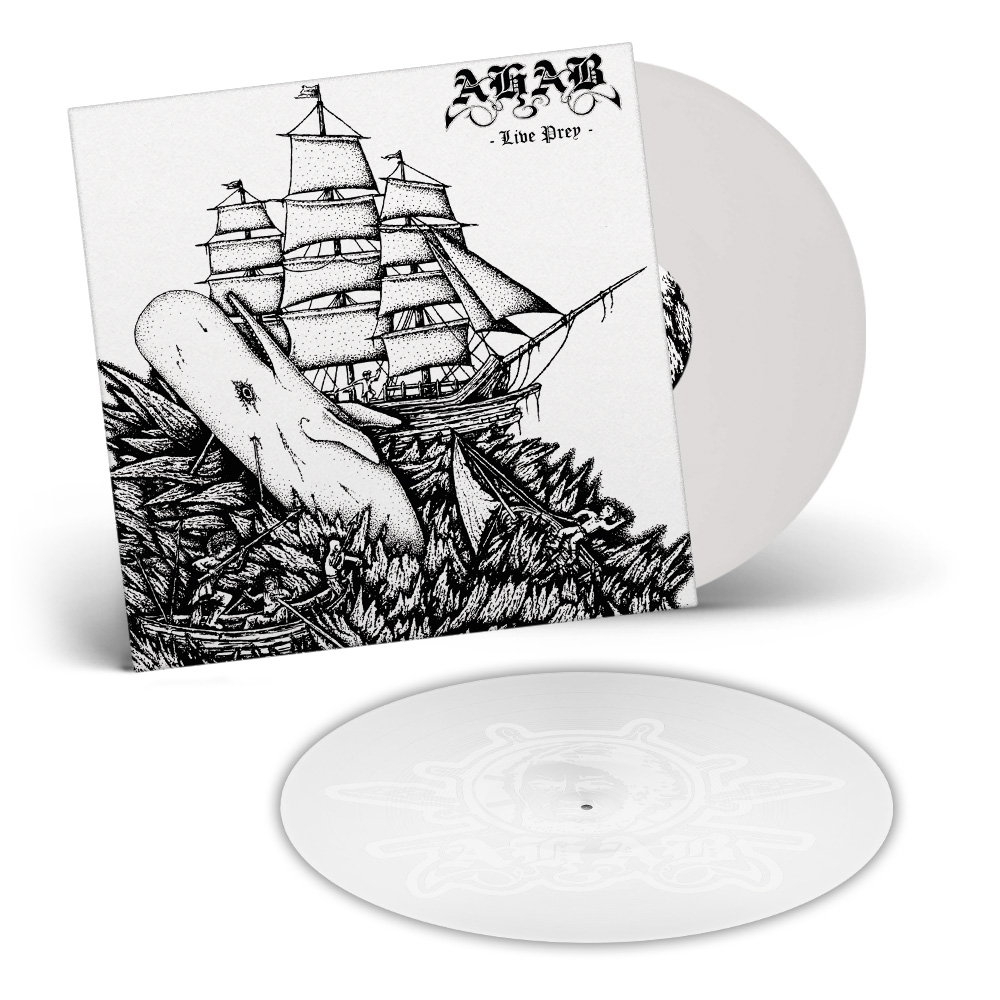 AHAB announced the album release of a selection of tracks taken from our debut “The Call Of The Wretched Sea” recorded live at Death Row Fest in Jena, Germany 2017.
Preorder infos for „LIVE PREY“ are available soon – directly from the band!

You can watch the trailer right here:

We are pretty proud to present our first live album: These songs were written a long time ago, even before we became a proper band. Over the years and with a bunch of new live experiences, the songs have evolved and we were finally given the chance to capture them in a way they deserve. The days you have seen us perform them live, the way the songs have developed – you were able to witness the process on how we became AHAB.