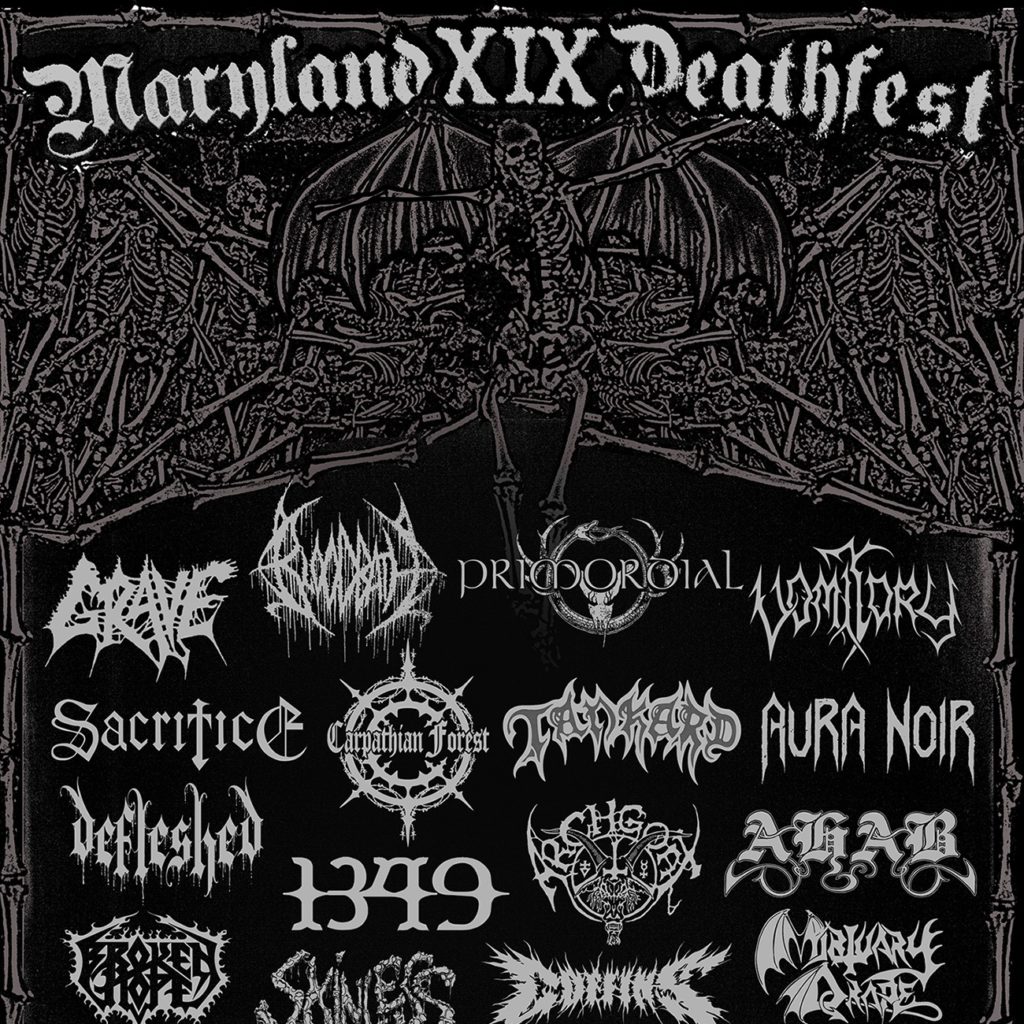 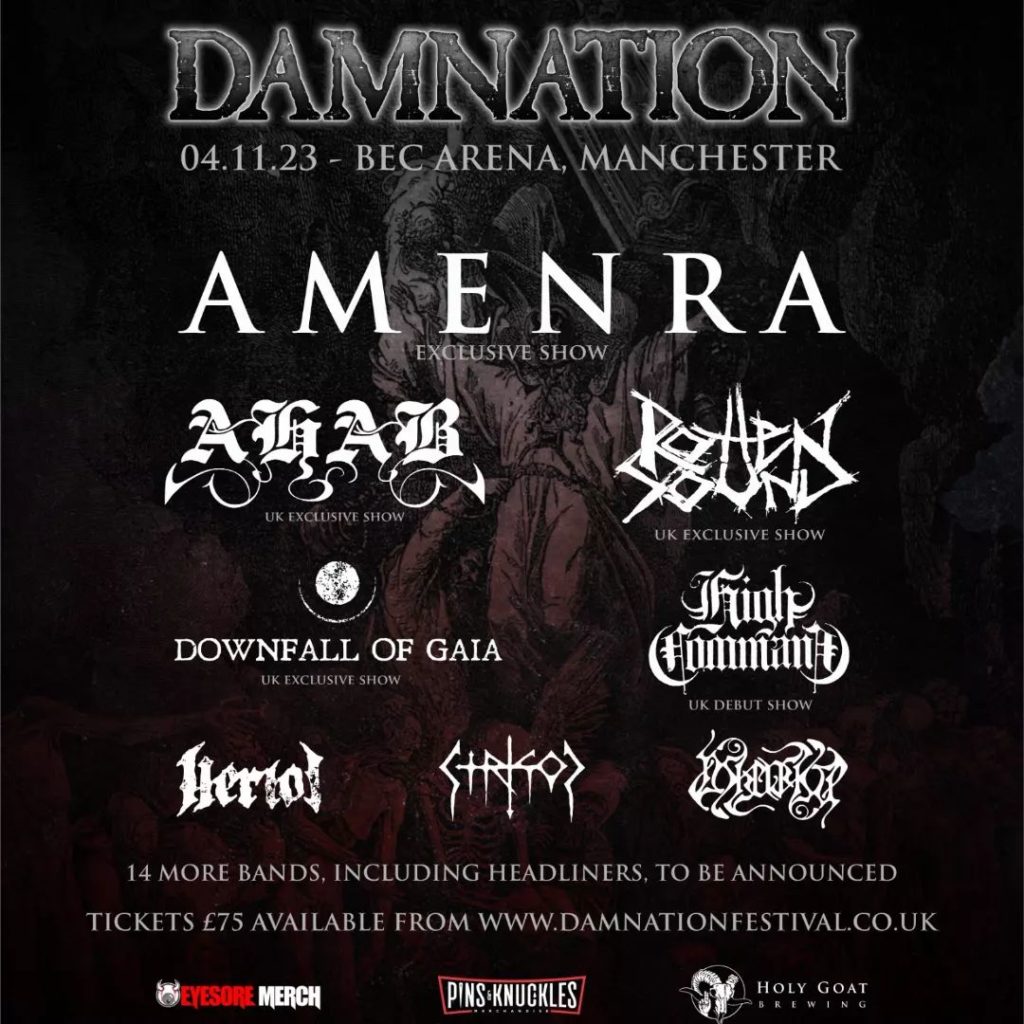 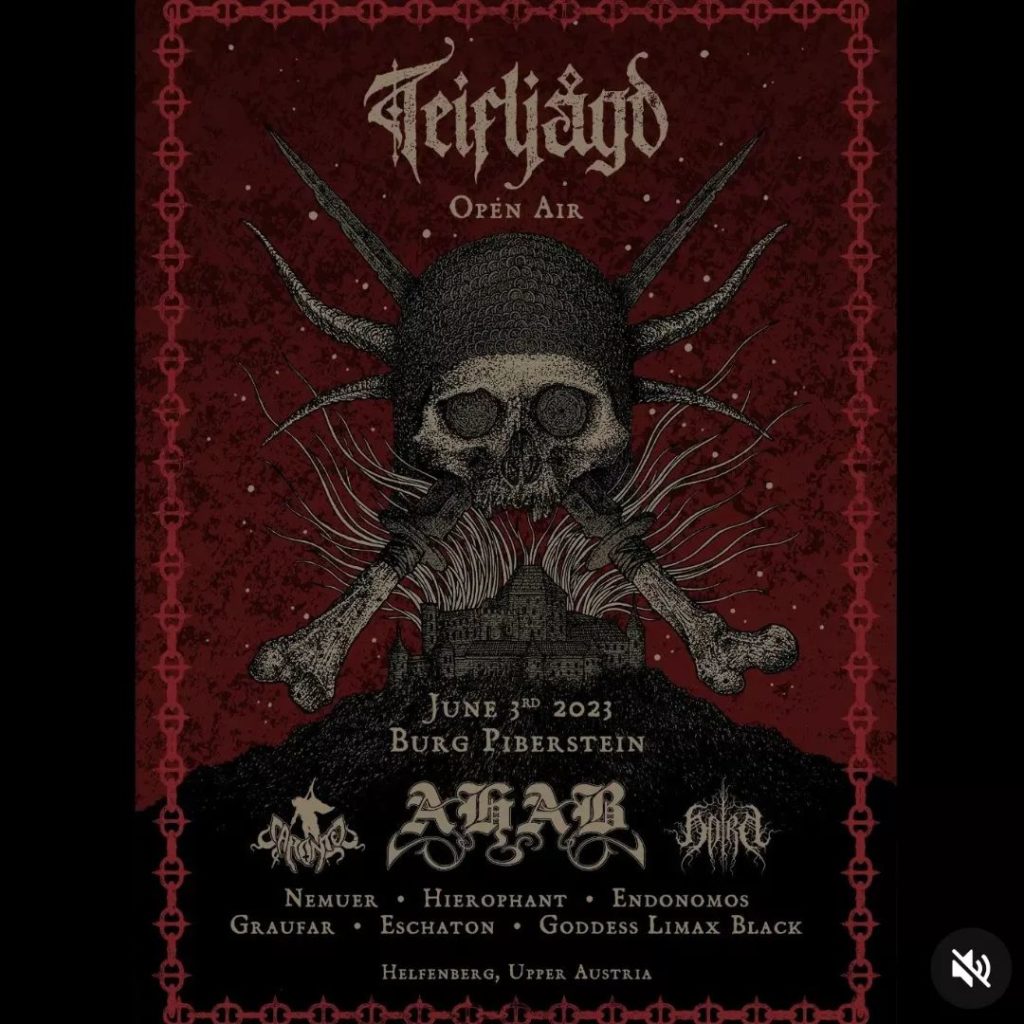 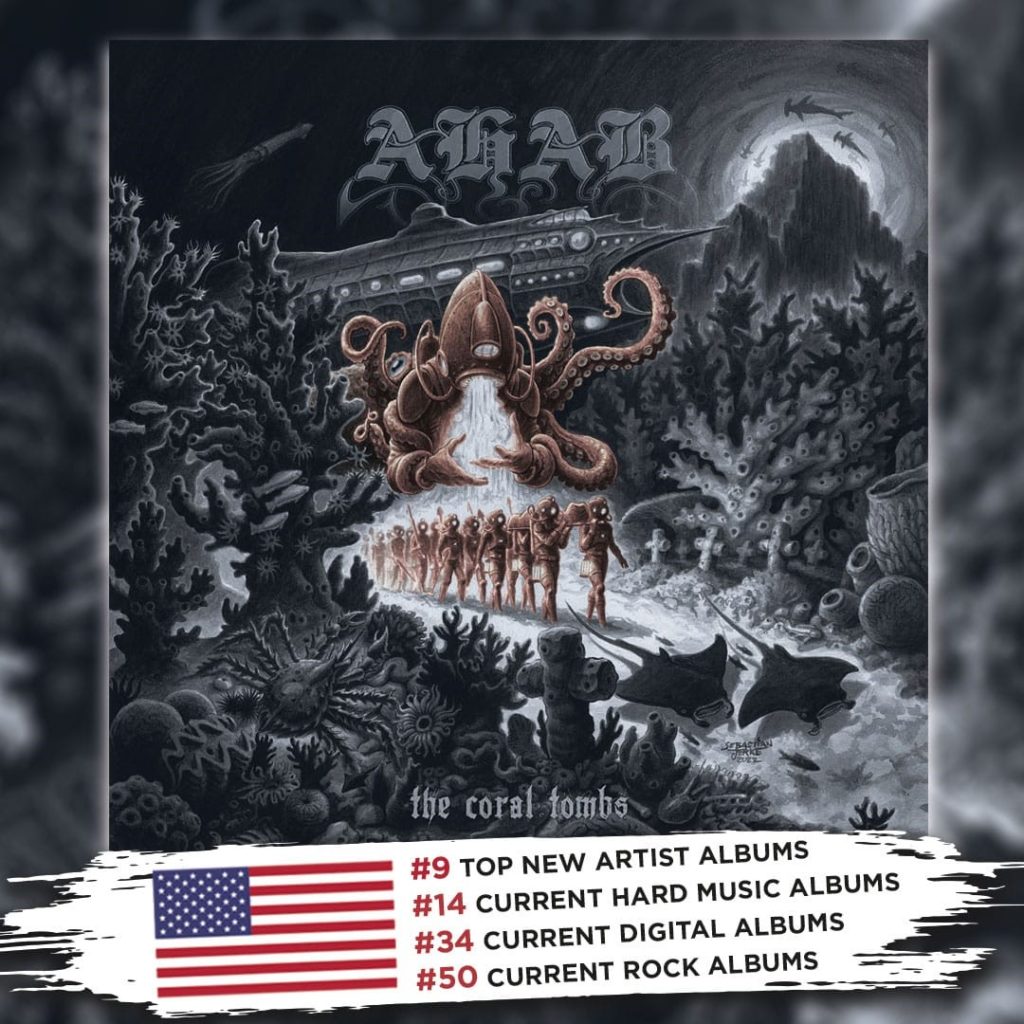 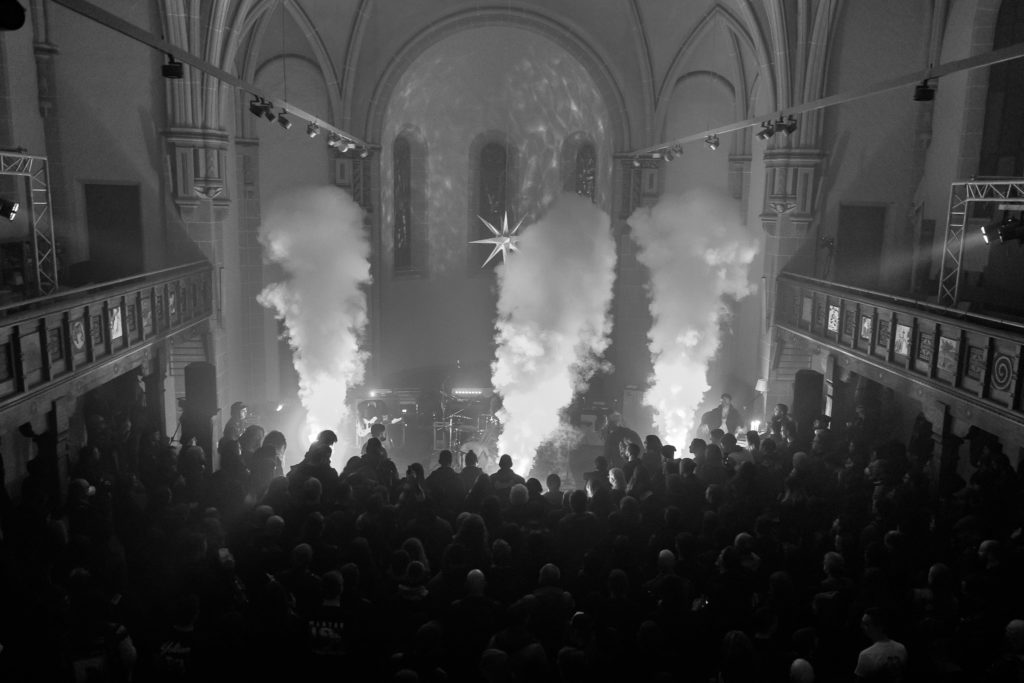 Pics from our release show 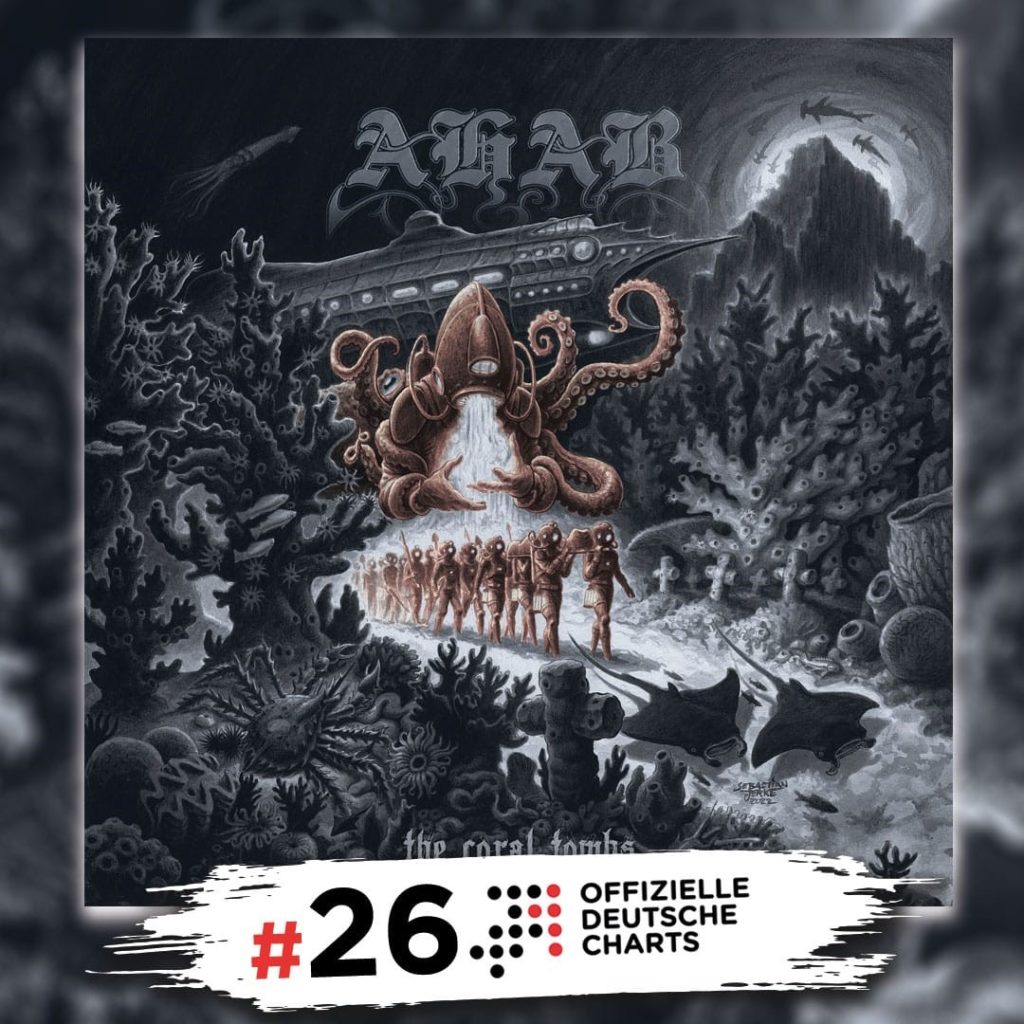 It was a huge pleasure to be invited to play such

Throwback to our last trip to Athens in 2014. See

We teamed up with @smzartworks to make this beauti

Tickets for our November tour are on sale now. Tic

Thanks for having us @mastersoftheunicorn It was w

Meet and greet @brutal.assault was fun when we've

Running order for @brutal.assault is up #yeah #fe

A nameless fool, chuggin da fuck out of this beaut

So happy with the gifts I got from @smz.artworks,

Our shaped logo backpatches are back in stock. Man

Reposted from @moritz1.info "A few weeks ago AHAB 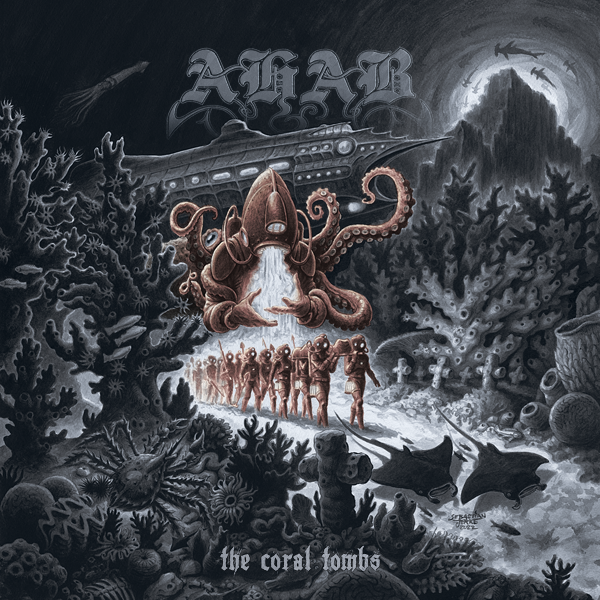 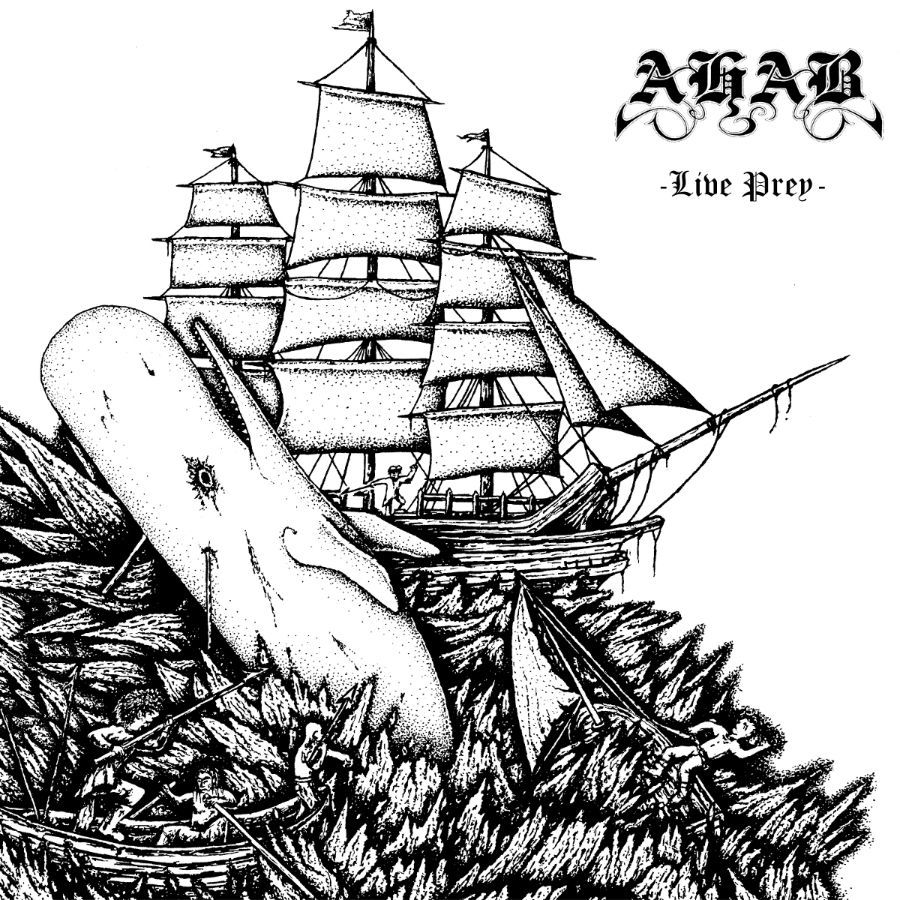 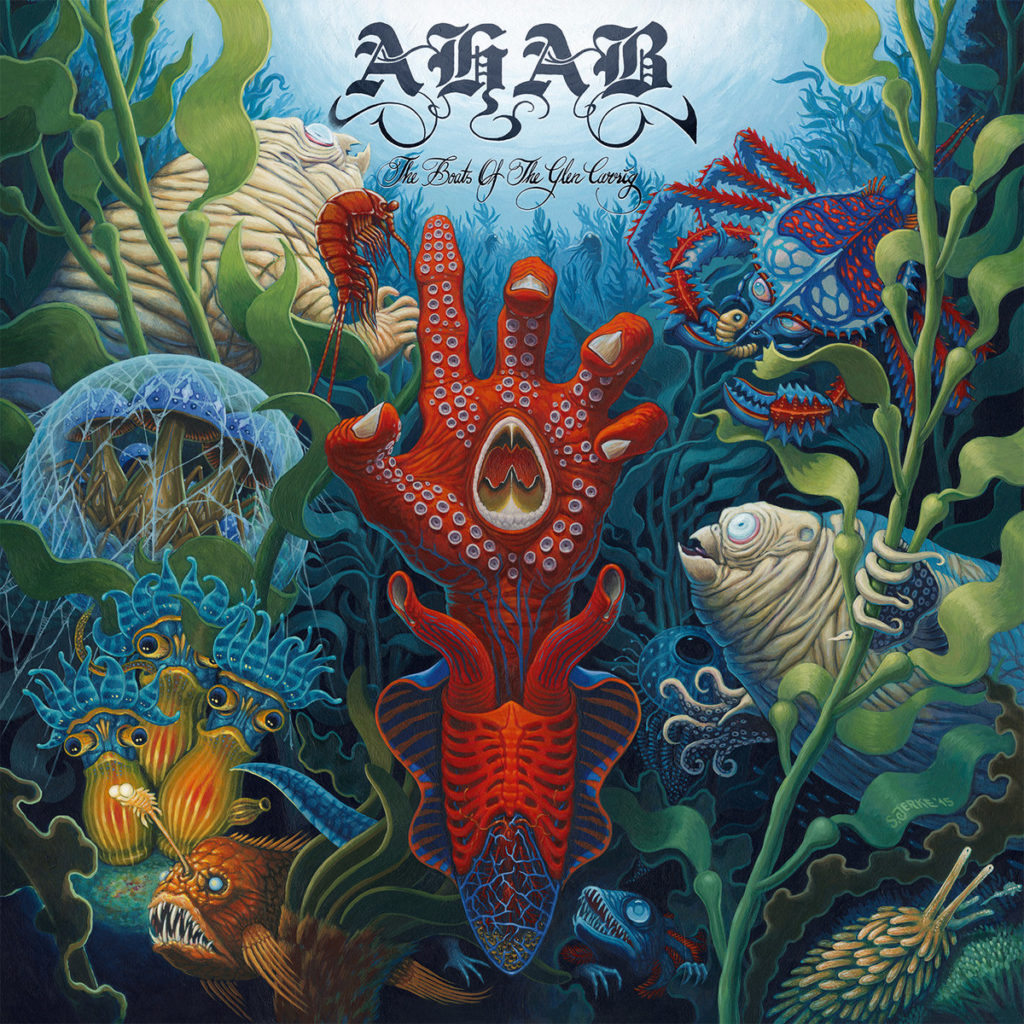 The Boats of the Glen Carrig 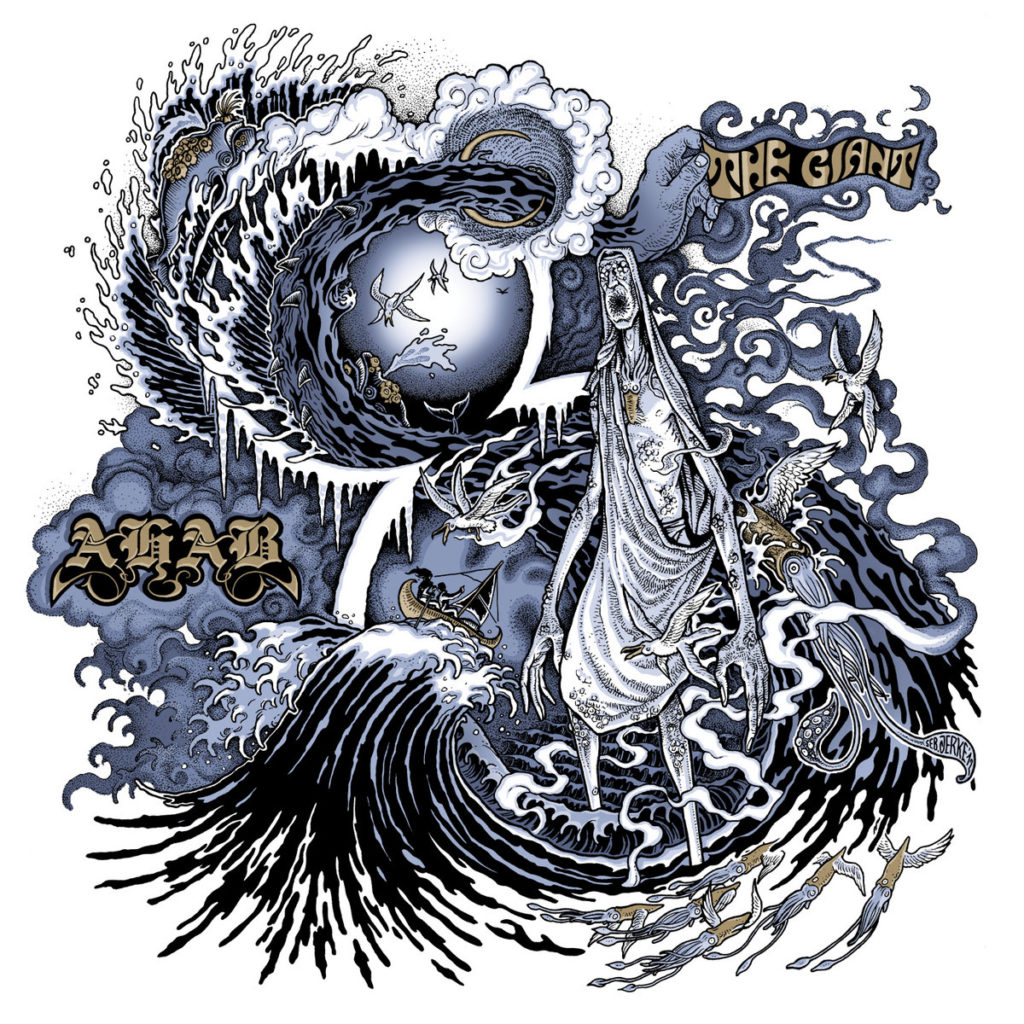 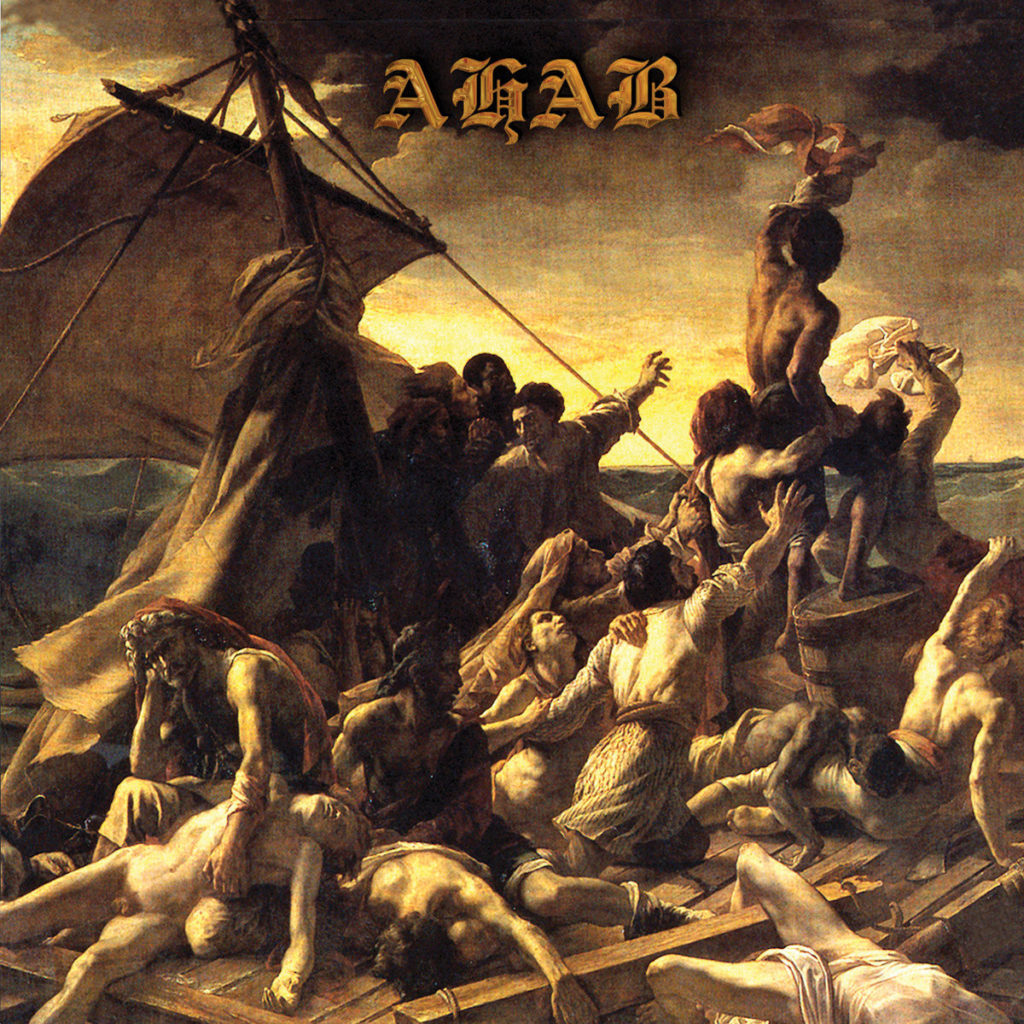 The Divinity of Oceans 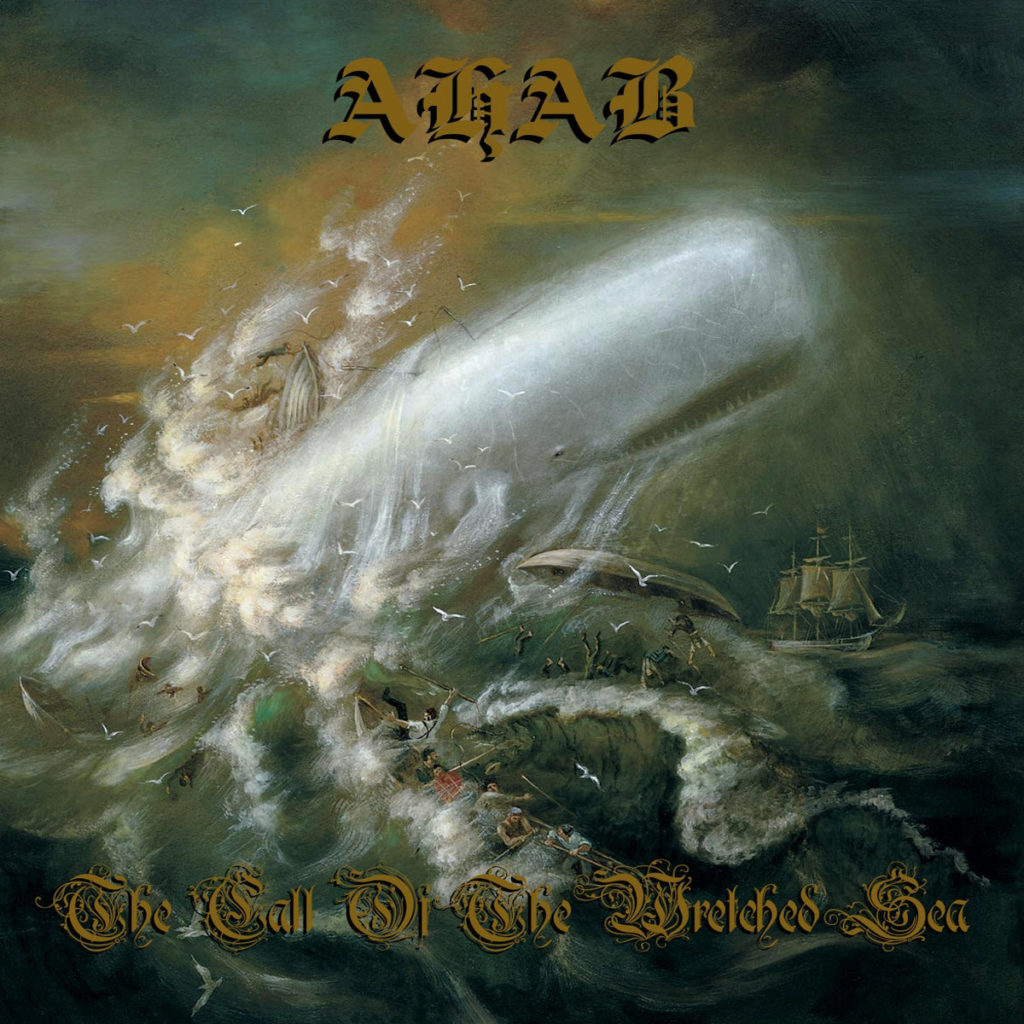 The Call of the Wretched Sea

Officially launched in 2004 with the release of their first demo-song ‘The Stream’ and their severely limited edition demo, The Oath (2005), the following year, Ahab have slowly but surely clawed their way from the depths of obscurity to a level of fan loyalty that many detractors of the doom genre figured was reserved for the well worn favourites of the doom scene. Ahab’s progress has been characteristically – some might say appropriately – slow, but since the release of their first official full length album The Call Of The Wretched Sea in 2006, they have succeeded in retaining the interest of an extremely fickle music world and anchoring their own unique identity in the public eye with three more alben: The Divinity Of Oceans, The Giant and The Boats Of The Glen Carrig. Now it’s been five years, since their last album and over 15 years since the birth of AHAB. It’s about time for these four guys to write some new music. When will they finally finish writing?

Well, you never know when the band’s motto is: LIVE SLOW, DIE OLD! But there are rumours …